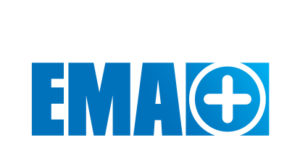 nominee of Port of Tauranga

Andrew is the owner and Managing Director of Kinetics Group. He founded the IT consultancy firm in 1996. He previously held the role of IT Manager at Rudd Watts & Stone. Andrew is also a member of the Institute of Directors in New Zealand. 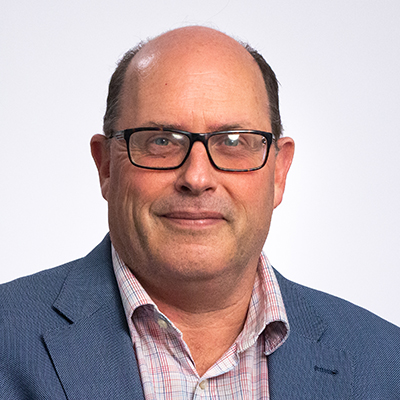 Andrew is the Director of Human Resources at The University of Auckland. He holds a Master of Social Science (Hons), Industrial and Organisational Psychology. 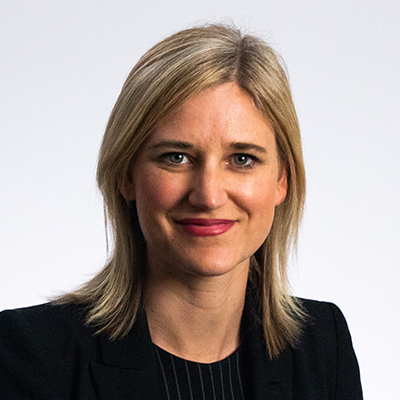 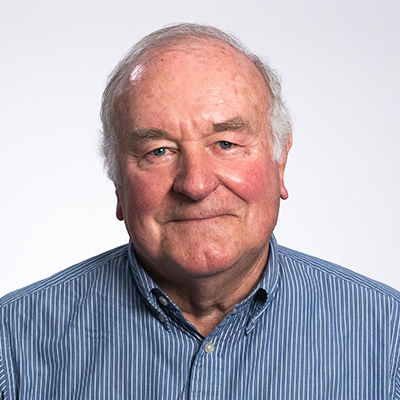 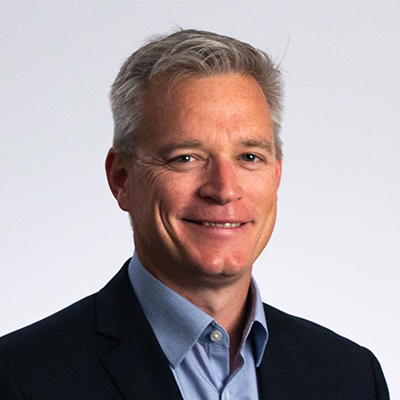 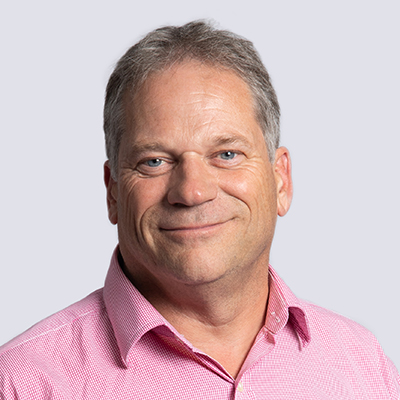 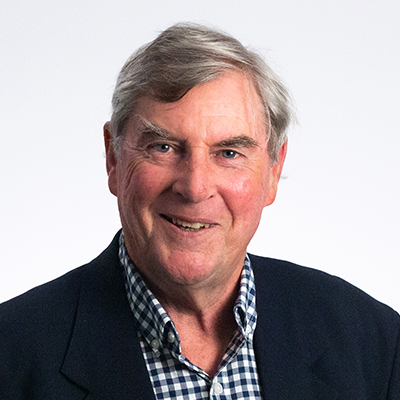 David Jack has a wealth of knowledge from the pulp and paper industry, having held senior positions at pulp and paper and printing companies, and is Director of Permark Industries. He is also an investor in the energy sector and holds a number of other directorships. 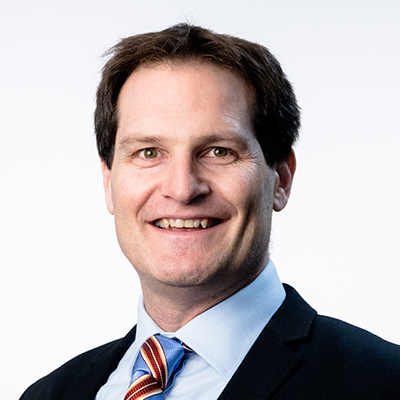 David is the General Manager of Winstone Aggregates. He has over a decade of general management experience in manufacturing, processing and natural resource businesses both in New Zealand and internationally. David previously held general management positions in the seafood industry in the United Kingdom and New Zealand. 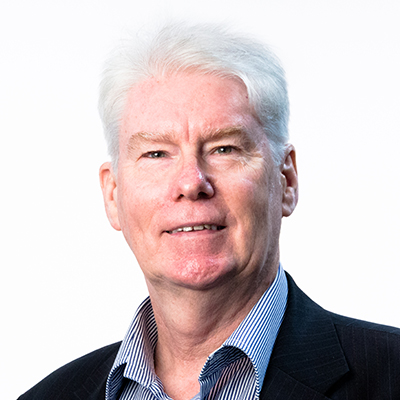 Derek is the Director of Rankin Treasury Advisory Ltd. He started out his career at a trading bank in New Zealand before working for several international banks in London. Since returning to New Zealand, he has held senior roles in merchant banking groups. Derek is a member of the Institute of Finance Professionals New Zealand Inc and the Australian Finance and Treasury Association. 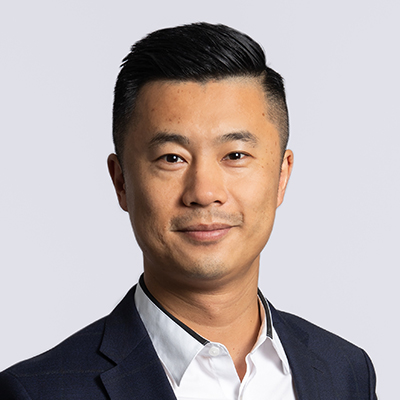 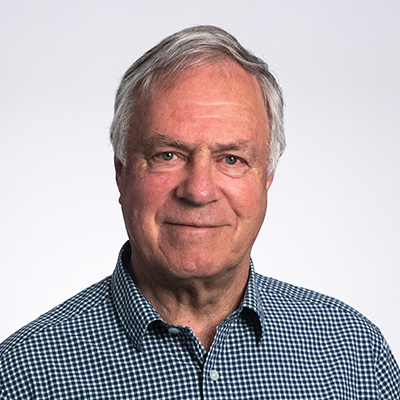 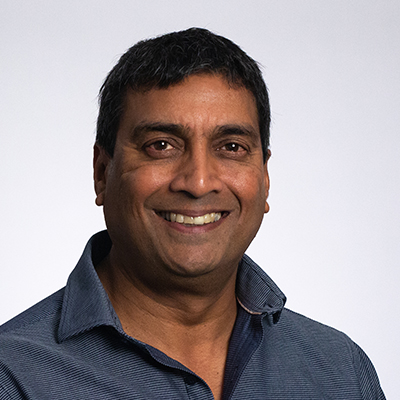 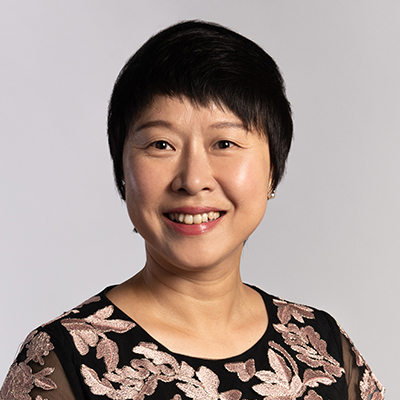 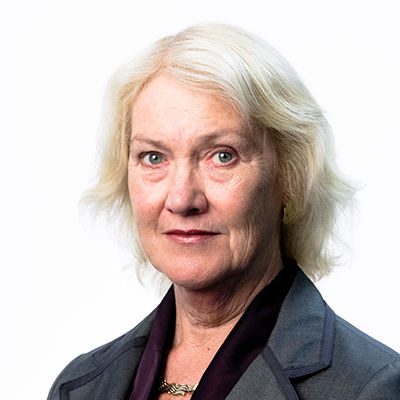 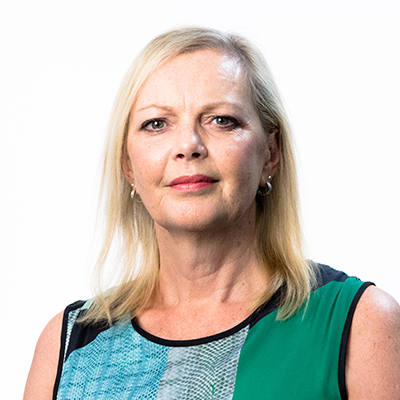 Until recently Margaret was Vice President People and External Affairs at NZ Steel. She managed stakeholder relationships for New Zealand and the Pacific Islands and was responsible for the delivery of excellence in Health and Safety and Human Resources to support the development of the organisation and its people.

Margaret joined the company with 20 years’ human resources experience in the engineering, construction, logistics and health supplement industries. She has an extensive background in all aspects of human resource management, including leading structural change and organisational development strategies. 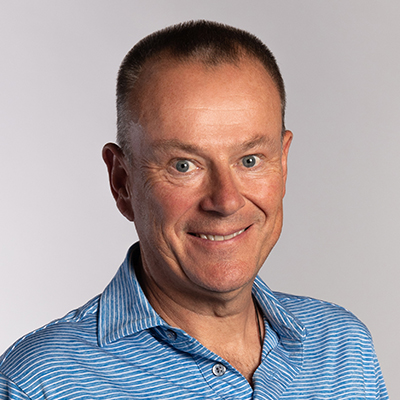 Mike Riley has held senior position GM, CMO and more recently CEO roles for a portfolio of high tech manufacturers in the UK, USA and New Zealand. Mike and his family moved to New Zealand in 2006 where he took up the position of CEO at Endace, a global player in security systems and software. In February 2015 he was appointed CEO at Compac Sorting Equipment, a world leader in the fresh produce sorting and automation industry which was founded in New Zealand and operates in more than 40 countries around the globe.

Compac employs over 500 staff globally, and has manufacturing bases in Auckland, New Zealand and Kunshan, China. Compac was acquired in 2017 by TOMRA, a European technology company. Mike continued to run Compac as part of the Food division at TOMRA, and in 2018 led the acquisition of NZ-based BBC Technologies on TOMRA’s behalf.

In 2019 built Cress Limited, which has a suite of services aimed at supporting the growth ambitions of NZ’s burgeoning tech sector, working alongside founders, leadership teams and investors to bring real-world execution expertise and support to organisations committed to growth and market leadership on a world stage. 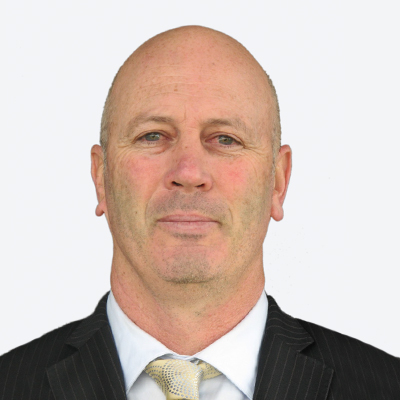 Murray sits on several boards and has worked in the dairy industry for over 30 years. He is a Strategic Rural Advisor (Maori Primary Sector Partnerships) for the Ministry of Primary Industries. He sits on the board of Sweetwater Farms, Rakiura Maori Land Trust and Whangara Farms. 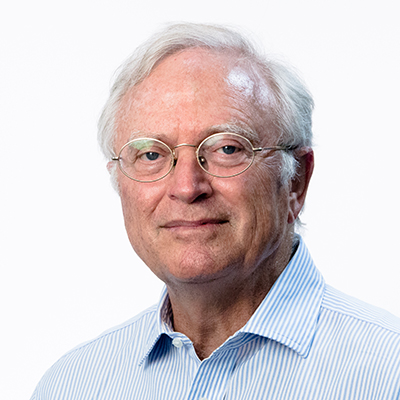 Richard is the Chairman of Envirowaste. He previously held several senior roles at Hutchison Whampoa Group (now known as CK Hutchison Holdings). He was previously the Managing Director of Hongkong International Terminals Ltd. Richard holds a Bachelor of Commerce degree and is a member of the New Zealand Society of Accountants. 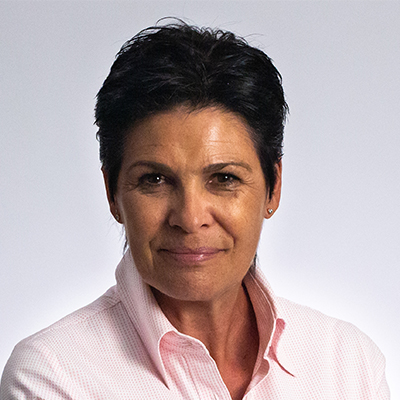 nominee of Port of Tauranga

Sara is the previous Corporate Services Manager at Port of Tauranga Ltd, having retired in March 2020. She held the position for 10 years and has extensive experience in port related industries. Sarah is passionate about regional business, holding board roles at Priority One as well as the EMA.